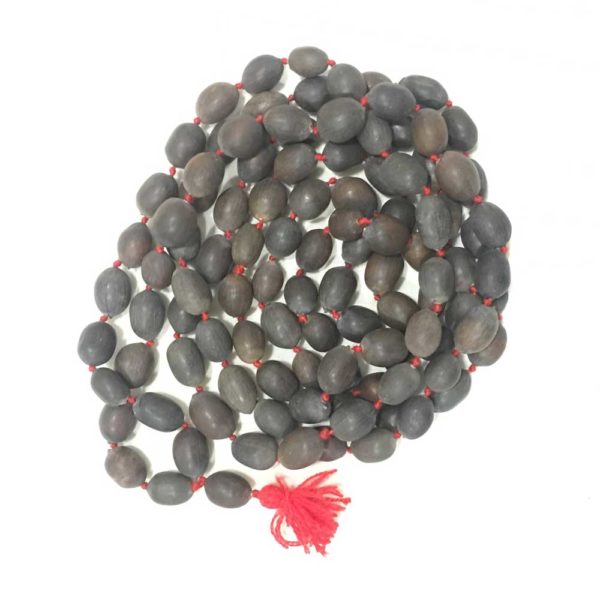 It is also known as driend lotus bead mala because it is made of lotus seeds. It represents the Goddess Laxmi if you want to get more wealth then must perform jap with Kamal Gatta Mala.

It is believed that renders of this mala get plenty of wealth if you recite it on the Akshaya Tritiya.Kamal gatta mala is also known as dried lotus bead mala. Poverty is the worst curse of life. To banish this curse that could be haunting a house for generations, one must try this mala.

Lakshmi is also called Kamalvaasini – i.e. one who sits on a lotus. This is why for the Sadhana and Mantra chanting of Lakshmi, we use a special rosary made of seeds of lotus which is called Kamalgatta mala. The Goddess is easily appeased if one uses this rosary for the chanting of her Mantra and she bestows upon him wealth and comforts.